Achim, who hails from Germany, picked up Counter Strike: Source ten years ago, to play with his friends. He soon fell in love with the game, sinking hours upon hours into the game, playing on the ESL portal whilst he pursued his education, clocking over two thousand hours on the game. He took a break from competitive FPS when Counter Strike: Source was overrun by hackers, playing World of Tanks and Rocket League to fill the void left by leaving Counter Strike.

“We’re excited to have Incoming join our team, he brings with him a wealth of experience and a different perspective that will really help grow our CSGO team”

But then, one day, Inc0ming decided to buy Counter Strike: Global offensive on a whim, hating the game initially due to nostalgia, but getting better at it, his experience with Counter Strike: Source coming to aid. He made Global Elite with about 400 wins under his belt. After one and a half years of pick up games, he grew bored, deciding to look for a team.

Deepruc, his friend who was also his comrade in his former team before the roster split, and also his current teammate, suggested Inc0ming to try out for DI.

“I’m really eager to play and practice with my team, to seize the great opportunities that DI- eSports presented me with and to get to know the wonderful community and people behind it.”

Okay, I’ll stop with the puns.

Glory! Damage Incorporated gets to 4-0 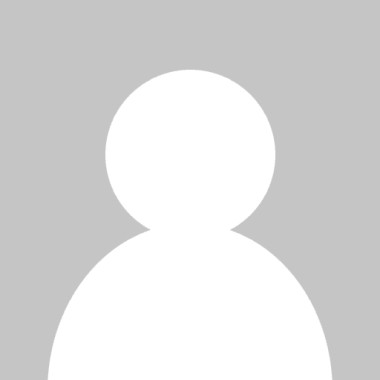